Zara, H&M and Topshop are some of the international retailers that have recently entered into the Australian fashion market, challenging our already established retailers.

However according to accounts lodged with ASIC last year, from January 2014-2015 Zara Australia’s profits fell 33.1 per cent despite the retailer opening a string of new stores across the country.

Despite a decrease in international retail profits last year, sales at Aussie department stores such as David Jones have actually increased. According to The Australian, David Jones revenue grew by 11.2 per cent for the 26 weeks leading to Boxing Day last year. Both David Jones and Myer have seen an increase in sales after revamping their marketing strategies. According to David Jones marketing officer David Robinson, the company now spends roughly 50 per cent of its marketing dollars on digital channels.

In an effort to compete with retailers across the road, Zara re-opened its store in the Bourke Street Mall on Monday, following a face-lift across all levels. The store has been redesigned to mirror Zara’s latest global store concept combining beauty, functionality and sustainability. With a massive open space and sleek white surfaces spanning the ceiling and walls, the newly renovated store is much cleaner, simplistic and effective in letting the garments take centre stage.

At the opening we were given a preview of what we can look forward to this season, with Zara experts talking through the women’s, men’s and children’s lines for Autumn/Winter. This season we can see a strong Victorian era theme coming straight from the AW16 runways in the form of floating silhouettes, feminine lace and silk slips. The staple tailored white button-up shirt is back in various styles, from crop to bell sleeve. Several knitted twin-sets and co-ords are also available that look great together or styled as separates. As always, knee-high boots are back, but this season without a zip.

Whilst there are still steps that Zara need to take to engage with their Australian audience, namely a much improved e-commerce sector, it is clear that they are beginning to address their problems. The new store design is one that will resonate with the Australian consumer and is also more in line with their global branding.

The launch of the breathtaking AW16 collection is also sure to strike a chord with loyal Zara customers, as Zara continues to be ahead of the game in terms of fashion forecasting. The company will be hoping that this will propel them into the forefront of Australian consumer minds and establish a foothold in the retail sector. 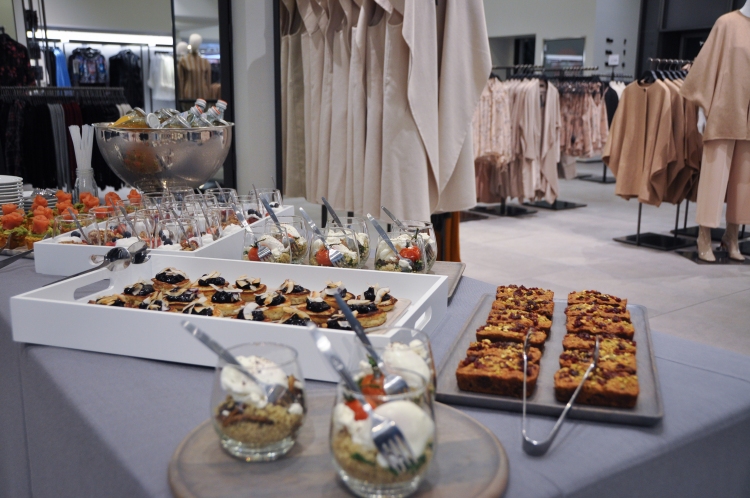 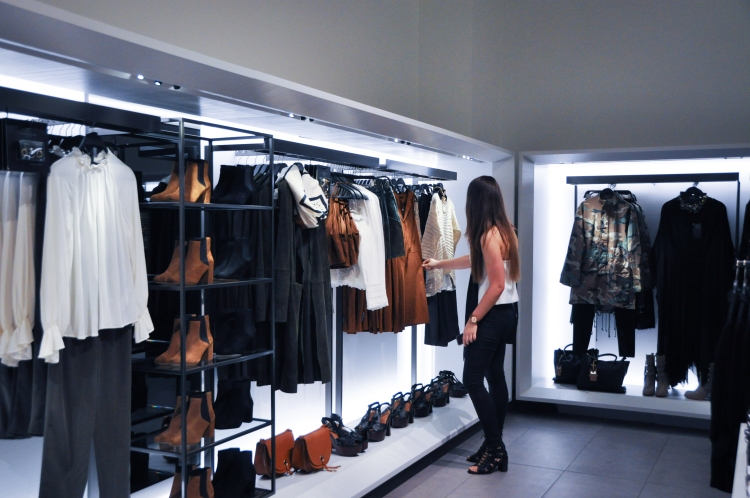